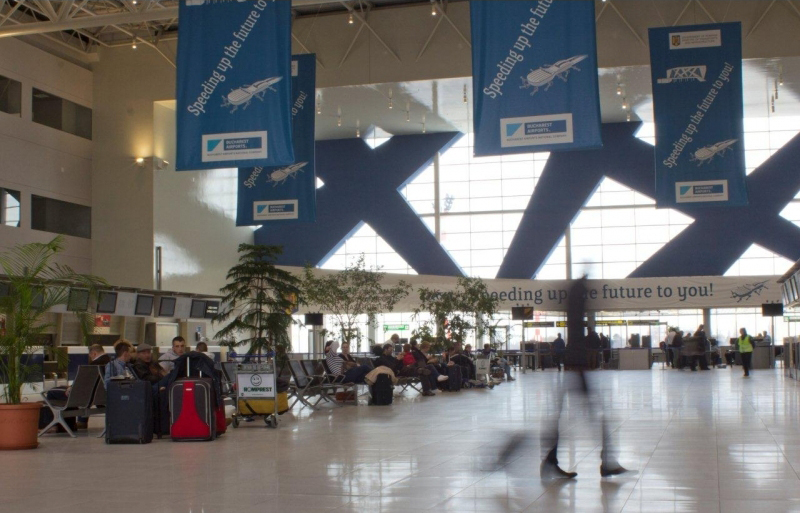 The number of passengers transiting Bucharest airports rose by an annual 11.4% to 7.04 million in the first nine months of 2015, moving closer to the estimate of 9 million by the end of the year. Aircraft movements for both airports increased by 6% to 81,776 through September.

According to earlier data, in the first quarter of 2015, Henri Coandă International Airport was ranked third among European airports which have registered the greatest increase in air traffic, in the category of airports that have between 5 and 10 million passengers by Airports Council International-Europe.

Compared to last year’s same period, the number of passengers who transited Bucharest airports in the first three months of 2015 grew by 15.5%, significantly surpassing the general trend of 5.2% recorded in Europe.

Henri Coandă Airport also registered an increase in the number of aircraft movements by 12.6 %, surpassing also in this respect the European trend, which reached 1.6%. 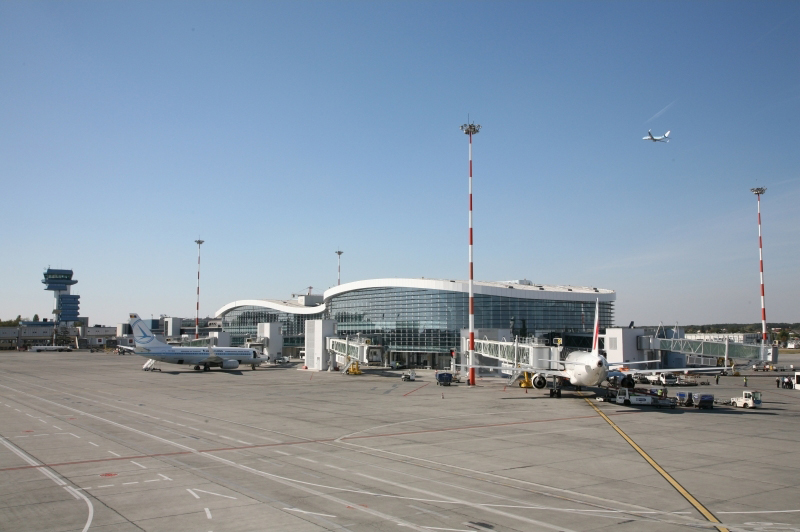 Otopeni Bucharest International was officially inaugurated as a passenger airport in 1970. In 2004 the airport received the name of the Romanian pioneer of jet plane engines and fluids mechanics, Henri Coandă.

The oldest of the two airports in Bucharest, Băneasa Airport started as a  flight school in 1912, becoming an airport soon after. Flights were operated in the area by Louis Blériot in 1909 and Aurel Vlaicu demonstrated his first entirely Romanian-built airplane in 1910.

The airport became home to one of the world’s earliest aviation companies, the French-Romanian Company for Air Navigation, in 1920. 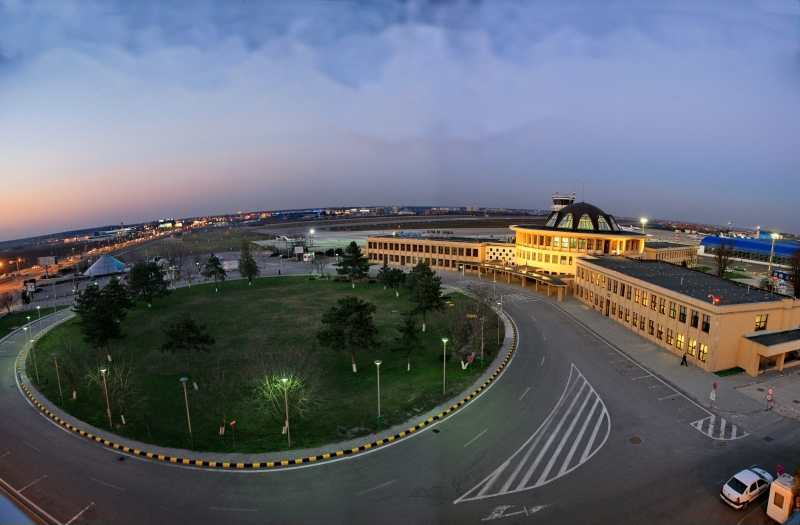 Currently named the International Airport Băneasa Aurel Vlaicu, after the Romanian inventor and pilot who created the first all-metal airplane, it was declared a monument of national importance in 2011.

A sympho venture from Bucharest International Henri Coandă Airport, Bucharest Symphony Orchestra and BestValue, at the celebration of three years of existence for the Bucharest Airports National Company.

Shostakovich – Waltz 2 from the “Jazz Suite”
Bizet – Les Toreadors from the “Carmen Suite” no. 1

Signup for Our Newsletter